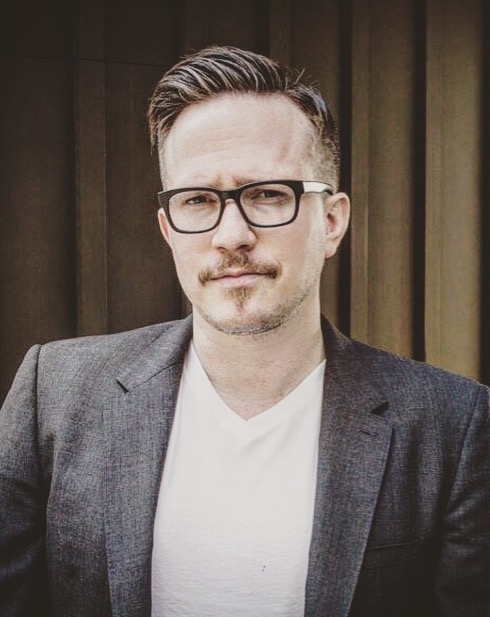 Kevin has scored feature films for studio, television and independent production. Several of those films have premiered in such festivals as Sundance, SXSW and Toronto. His diverse music approach has allowed him to access various mediums such as internet web series (AMC’s The Walking Dead), television series (Hulu’s Into the Dark, Play by Play and In The Vault) and advertisements (Subway, Visa/Uber). In addition to studying film scoring and orchestration at UCLA, Kevin spent several years gaining experience working for such composers as Hans Zimmer and Harry Gregson-Williams. Spanning that time, he worked on such films as Pearl Harbor, Spirit, Black Hawk Down, The Ring, Tears of the Sun, Matchstick Men, Shrek 2 and Man on Fire. He is currently working out of his Los Angeles based studio, Red Room Music, with the focus of bringing the highest level of music production and storytelling to film, television, and various other forms of media.

IGN interview about In the Vault | Ask.Audio Interview with Kevin